Silence in the City: A New Kickstarter by the Editor 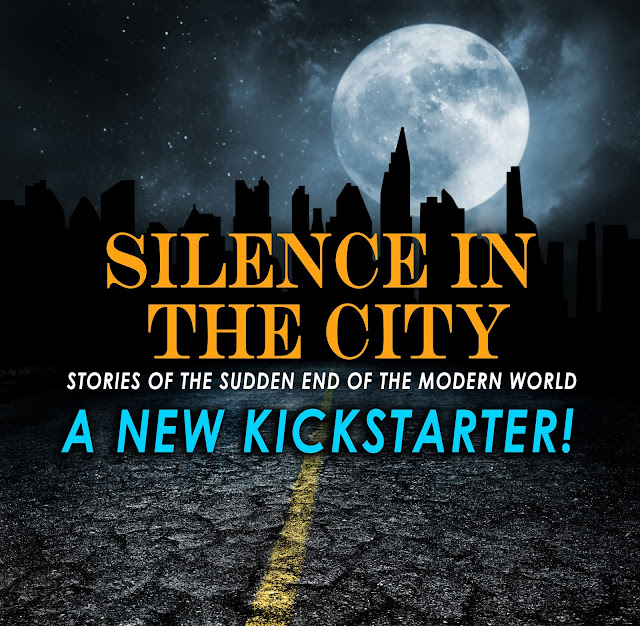 Sudden disruptions in power and other major services sends a city into chaos. In the blink of an eye, the modern technological world fails. Is it a government plot? Experiment gone wrong? A foreign cyber attack? Alien invasion? A mystical incursion from beings beyond this dimension? Who knows? Now the noise and the bustle of the city has vanished and an eerie silence settles over the urban landscape. Within, there are stories of human violence, depravity, and desperation, but also heroism, selflessness, and sacrifice. Silence in the City is an anthology of speculative tales asking what happens when a city—and all of modern civilization—is plunged into darkness.

A Note from Shaun Kilgore:

Hi everyone. Would you guys help me spread the word about this anthology project I'm editing? You've probably seen me share posts about it already. I know not everyone's a sci-fi and fantasy fan, but maybe you know someone who is. I'm running a crowdfunding campaign for this. If it reaches its goal, a wonderful group of writers will write stories for me. I'm anxious to see 'Silence in the City' succeed. I need all the eyes on this I can get. The more people that back it the better. There are rewards available to those that do. If we fail to reach the goal, nothing happens. It's all or nothing. Thank you for your time. Sincerely, Shaun Kilgore  http://kck.st/3g3cQKV #kickstarter #projectwelove 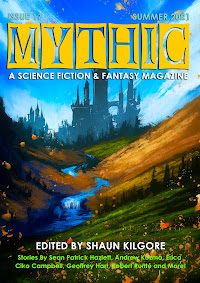